Is your alliance on the top of the server? There is no rival within you own kingdom. The loneliness of the top of the Forbidden City prevents you from catalyzing the motivation to move forward? With the passage of time, the new gameplay will continue to be unlocked. With the mainstream players basically reaching C26, the alliance expedition opens. The opening of this gameplay just solves the contradiction between development and loneliness, and can better test one's own development level and team cooperation level. Every battle is an experience, and every rally is a challenge. It is in this experience and challenge that the individual and the collective are constantly adjusted and grown.一、Preparation

（一）PreparationThe first phase of the alliance expedition is the 24-hour preparation stage. During the preparation stage, alliance members are required to continuously donate to obtain magic energy. After getting enough magic energy, you can be eligible for matching. If you don't donate enough, you won't be able to choose your opponent. 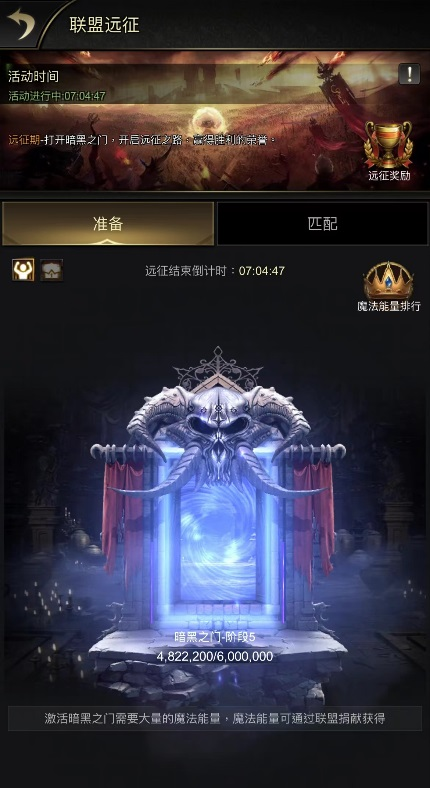 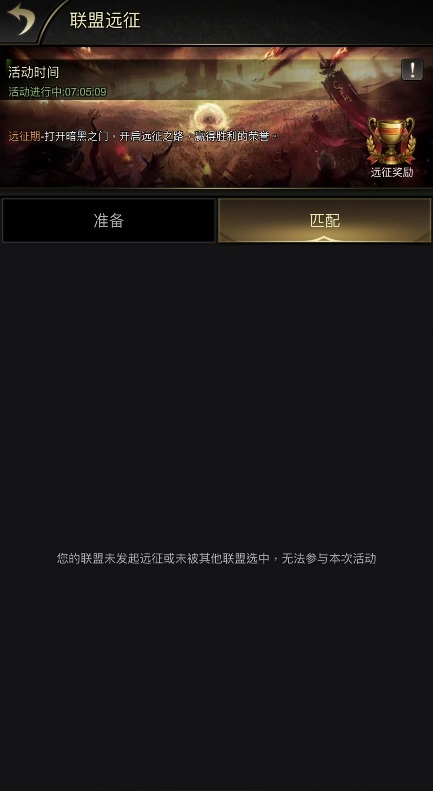 I have not yet found an official announcement about the matching mechanism. Judging by experience, it is generally based on the star rating of the highest hero in the alliance to match the selection pool, actually it is not highly related to the overall combat power of the alliance. For example, if there are 8-star heroes in the alliance, the alliances you can choose to against in the pool will also have 8-star heroes at most, and there will be no match between 8-star and 9-star or 7-star. So, don’t worry about being defeated completely. Similarly, it’s difficult to crush the enemy. Unless it is the highest hero player in the league mentioned above that stands out and leaves others far behind, this kind of alliance is relatively disadvantaged in matching. It can also be seen from this that focusing on the balance of alliance development is also a strategy in cross-server battles, so it is still necessary to combine the development of the kingdom to comprehensively compare whether to choose to upgrade your hero stars in time or wait for other mainstream players in the alliance.

（二）Match StageStarting to select expedition opponents at 6 pm Beijing time on Friday, you will also be selected by other alliances within the matching pool while you choose. Therefore, the importance of the preparation stage is reflected. In the preparation stage, the power of each kingdom alliance within the matching pool must be checked through the world map, and the comparison and judgment must be made in mind. By doing so can hep you choose a more suitable opponent at the first time. So it will be relatively easy during the subsequent expedition battle.After completing the selection of the battle alliance, the challenge is officially started. All members are not allowed to leave the alliance, and other members cannot join the alliance. All that is left is to wait for the battle to come. 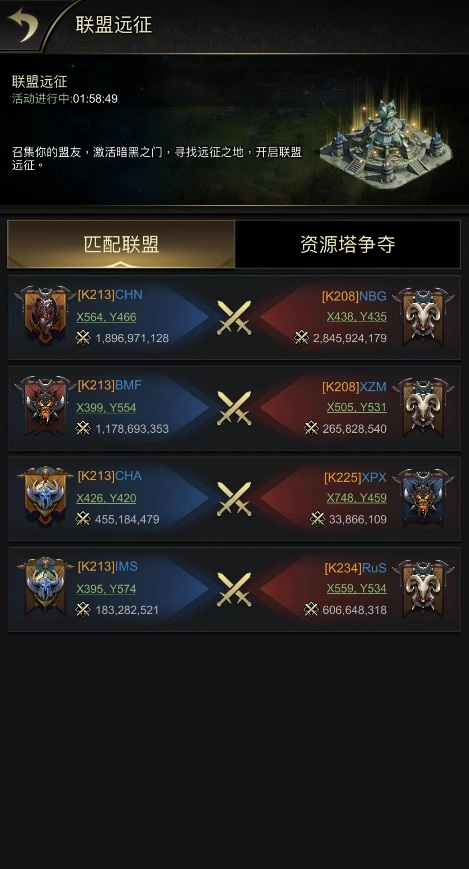 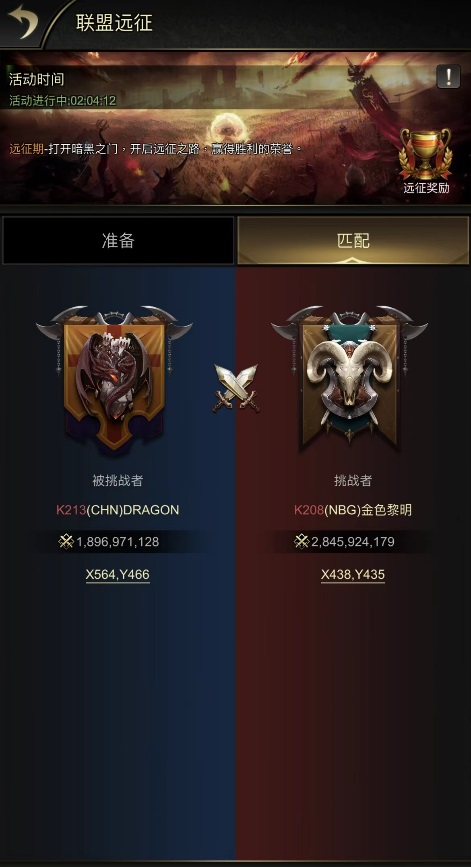 二、Expedition Stage（一）Alliance battlesAfter the expedition begins, the castle can be moved to the kingdom where the battle alliance is located. Here, you can attack all red-named castles. In the case that the battle alliance cannot pose a threat to you, you can be neighbors with other alliances’ big castles in the opposing kingdom without worrying about being harmed.

For the small castles in the alliance, it is necessary to make an email reminder in advance. During the next 2 days of battle, keep the shield on. You can gather in your own kingdom or the battle kingdom,Because resource field cannot be attacked during the alliance expedition. It should be noted here that the remaining time of shield in other kingdoms is halved. Therefore, we must pay attention to the shield to prevent the enemy from attacking or rallying when the shield is dropped. 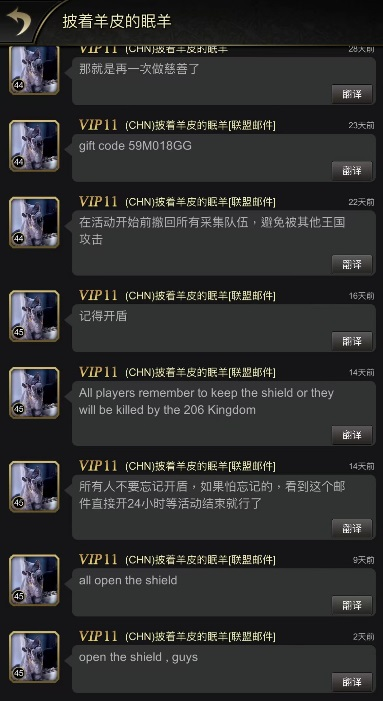 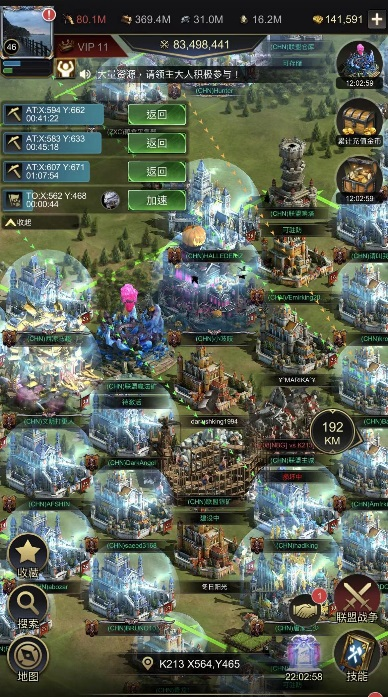 When proactively attacking, it is recommended that several people attack together. One player is the main attacker, and the others put on shield to reinforce the player, so they can attack the enemy in a safer environment and score points. The first picture below is our alliance member Wen Busheng launching an attack. Others sent reinforcements. If you encounter a strong opponent, pay attention to your own safety when you need to initiate a rally, because joining the rally will cancel the peace shield state. Because the shortest time for rally is 5 minutes, which is enough for your opponent to attack and loot all your resources. 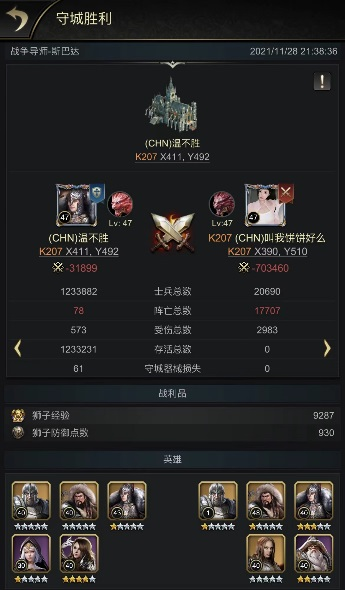 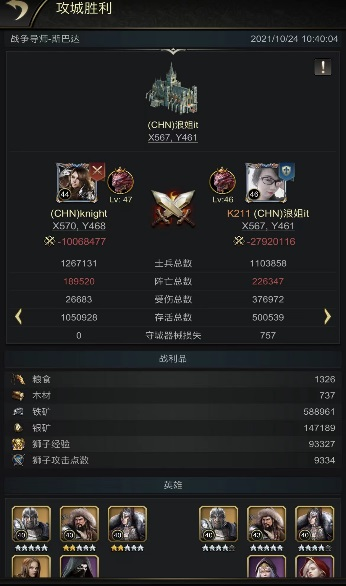 When defending within the alliance, for allies who forgot to use shield, you have to consider if it is necessary to reinforce them, according to the unsafe resources and the power the player has. At the same time, you must choose whether to reinforce based on the opponent's combat power and your own situation.If your alliance is rather weak compares to the matched alliance, then you should give up the reinforcement to reduce unnecessary losses, because the failure to defend the castle will only increase yourself a lot of wounds, cannot deal too much damage to the enemy.

At the same time, there is also a fishing game. Choose a castle that is not too powerful to start anti-scout and launch attacks on the enemy. Let your high-power castles hide in far away to reinforce, so that you can wait quietly for the “fish” to take the bait, the first picture below shows that I successfully caught a 250m power fish when I was at 80m power. The premise is that your allies also have certain strength. When faced with the possibility of such an enemy’s behavior, choosing a moderate amount of suicide troops to launch an attack, and judging the information of the enemy’s forces in the enemy’s castle through the battle report can effectively prevent “being the fish”. 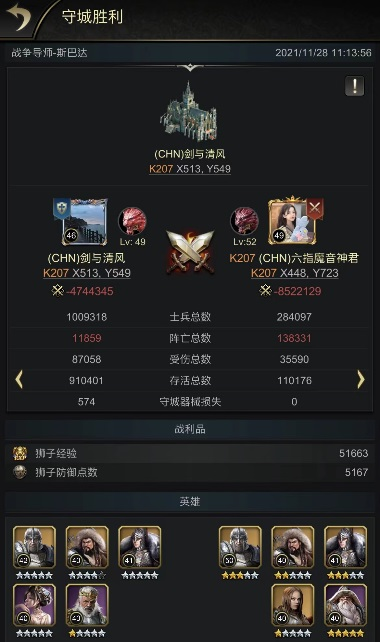 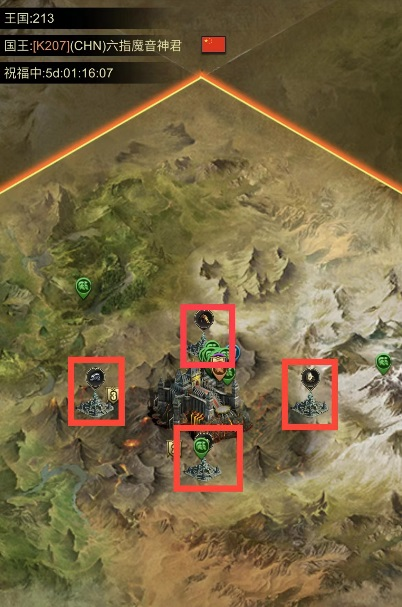 An alliance can only occupy two resource towers at the same time and at most in a kingdom, but the occupation process does not affect the continued attack on other resource towers. Therefore, the battle of the resource tower is the real bloody battlefield. As long as you think about the resource tower, the enemy will think about you. In this process, there will be endless attacks, occupations, and killings. A large number of soldiers will fall in the resource tower. After being healed in the hospital, they will fall into the resource tower again... The war here is not only for the acquisition of resources and subsequent benefits, but for personal honor and disgrace. The glory of the alliance, regardless of winning or losing, the warriors who have participated in it will get their own glory here. 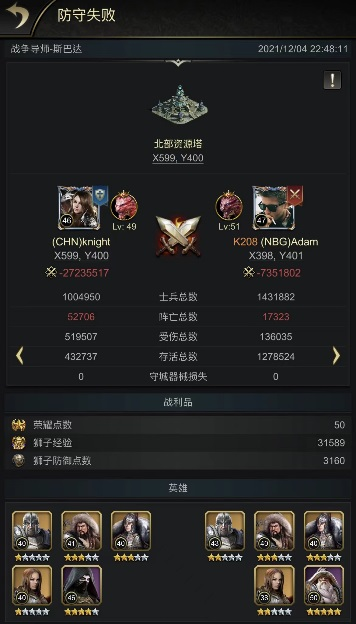 In the process of occupation, there are basically no strategies. It is a competition of strength. The core player of the alliance acts as the rally starter, and other big castles join the rally or send reinforcement. Here you must pay attention to the choice of the lion king, and choose whether to use the lion king according to your own needs. Because it is possible that the core player is Guard+Cavalry, and you sent extreme archer troops, then the Lion King is definitely not suitable for you. In the war of attack and being attacked, millions of troops are basically fighting against millions of troops. It is normal for hundreds of thousands of casualties to be killed and injured in one battle. For alliances of equal strength, it depends on which side has stronger endurance. For alliances with disparate strength, it is recommended that the weaker give up. There is no need to continue to make fearless deaths and injuries, because it cannot cause too much damage to the enemy. Please change the target in time in exchange for the effective occupation of the target. 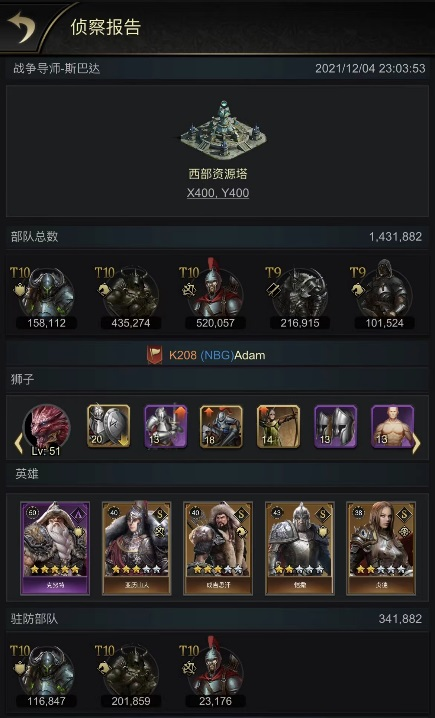 When the Alliance Expedition is started, it will overlap with the gold event, and the number of enemies killed in this process will also be counted in the gold event's kill points. At the same time, resource tower battles can gain double the lion experience, attack and defense points. Therefore, powerful players will choose to hit resource towers occupied by alliances with average strength alone. In this process, the weak will become the score of the strong. Every time you resist, you will become a stepping stone for the strong points to rise, so if you encounter this situation, you can just give up the occupation. After all, the big castles are humans and need to rest. If you have enough energy, you will definitely get your resource tower in the battlefield where the competition is not too fierce.

After completing the occupation of the resource tower, in the next 10 days, we will enjoy the benefits of the war. All players in the alliance can enjoy a 40% increase in the gather speed of the corresponding resource field, and the increase in the gather speed is obvious. At the same time, a certain percentage of the kingdom’s trade income from the resource tower is drawn as a reward resource, which is divided into super treasure chests (1), premier treasure chests (2), and ordinary treasure chests (4), which can be distributed by the leader. At the same time, after occupying two resource towers, you can get an opportunity to activate the corresponding skills for one hour, such as research speed up 10%, troops train speed up 10%, and troop attribute buffs, etc. 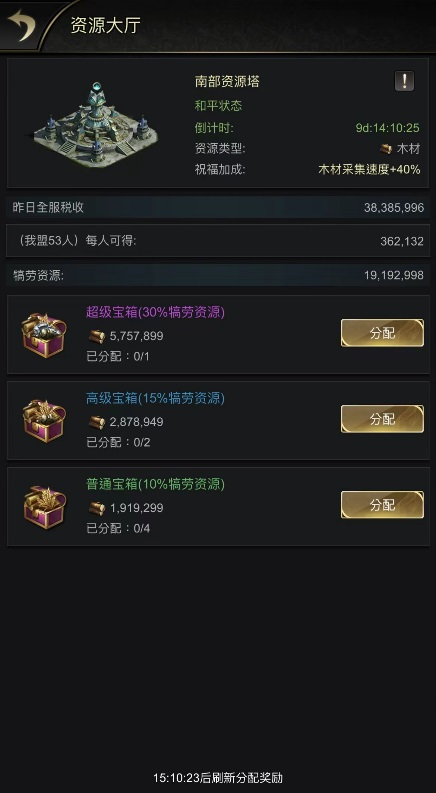 At this point, our alliance expedition discussion chapter should also come to an end. The battle of the expedition is cruel, here you can meet an opponent who can defeat all your troops in one attack. The expedition battles are exciting, here you fight side by side with your allies without fear. The battle of the expedition is heroic, where you can defeat your opponent and take away all resources. Every battle will enrich our next battle experience. Soldiers are lost and growth is gained. Just like life, mature in the temper of time. Welcome correct any inappropriate content of the above.