Aslan, the guardian with different personalities, can become a great help for the lord to conquer the world. Although lion might not take a large part in a player’s total power, but the buffs lion can bring is enormous, especially in the late stage of the game. And Aslan is necessary for every important battle you are gonna fight, from that can we tell the importance of the lion. In today’s strategy, I want to divide it into 3 parts: Lion Skill; Lion’s personality and How to improve it.1.As it shows in the picture, you can at most equip 6 Assault Skills and 6 Development skills on your lion, it is recommended that max your lion assault skills on your main castle, and max your lion development skills on your farm accounts if you have. 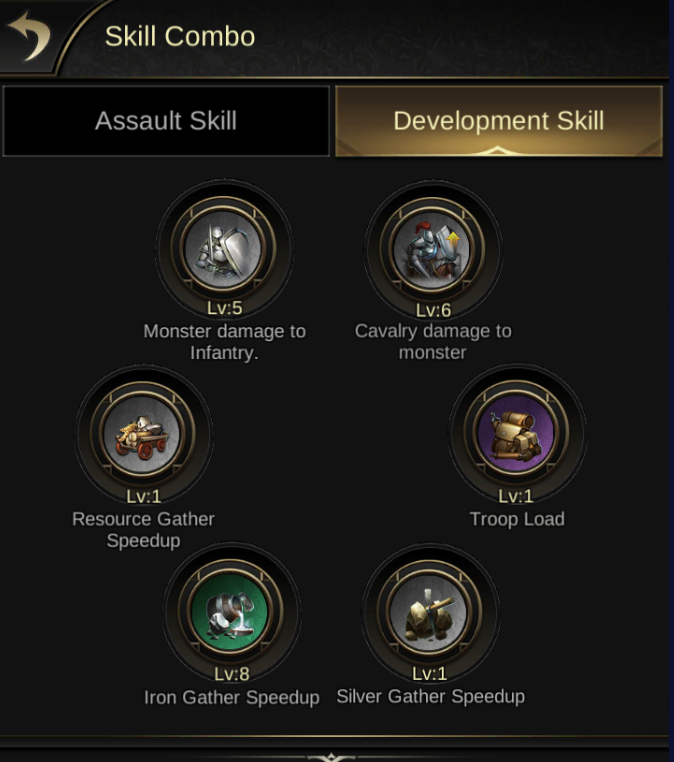 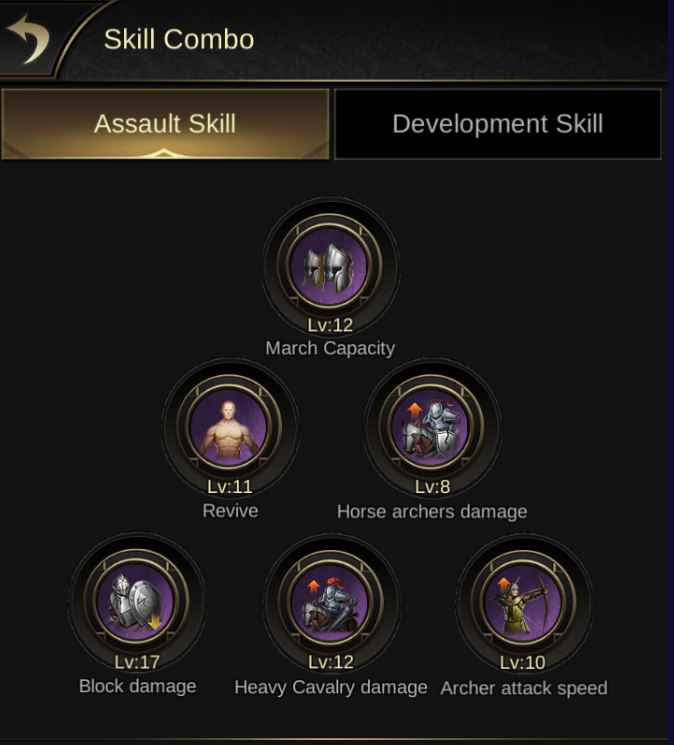 2.In Lion Assault Skills, most players should upgrade “Block damage” first. Because in the current gameplay, players need a tanky guard troops to survive first, then deal damage. How important is Block damage? I will show you a picture of a fight, other kingdom’s big castle sacrificed the quality of all other skills to upgrade a Gold Block damage. Other than that skill, You need to upgrade another lion skill, the skill you are supposed to upgrade depends on your main troops. As for March Capacity and Revive, you also cannot give them up. To me, I think the importance of the lions skill can be put in such an order: Block damage>>Your main troop skill= March Capacity> Revive. 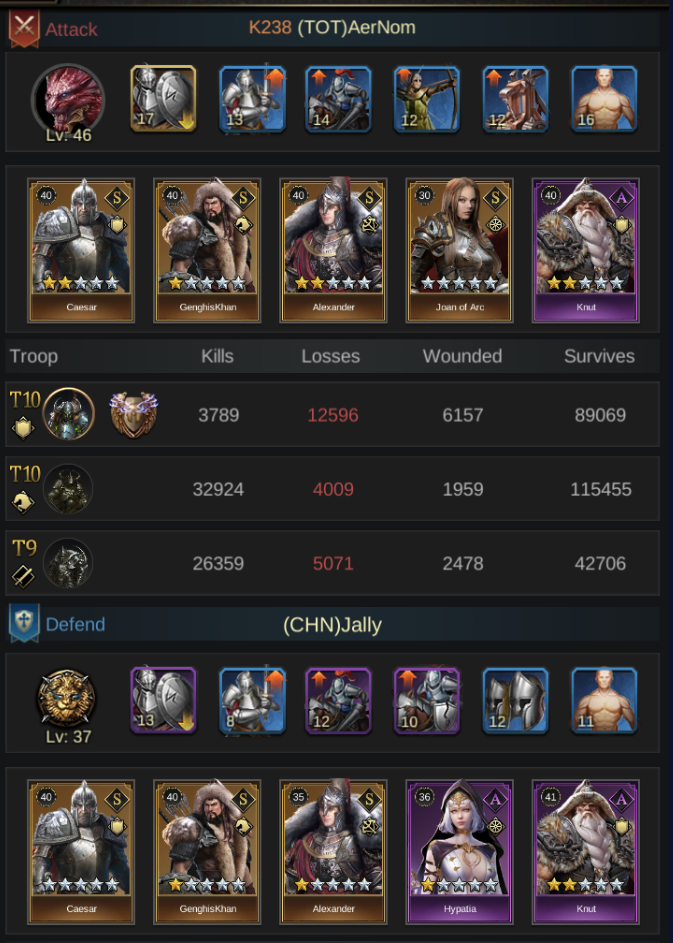 One thing need to be noticed is that, the final effects of skill enhancing will be restricted by the level of the skill, and the level of your lion. 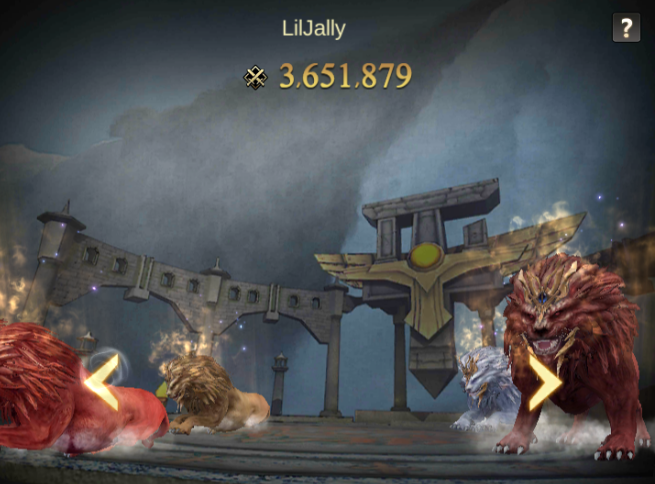 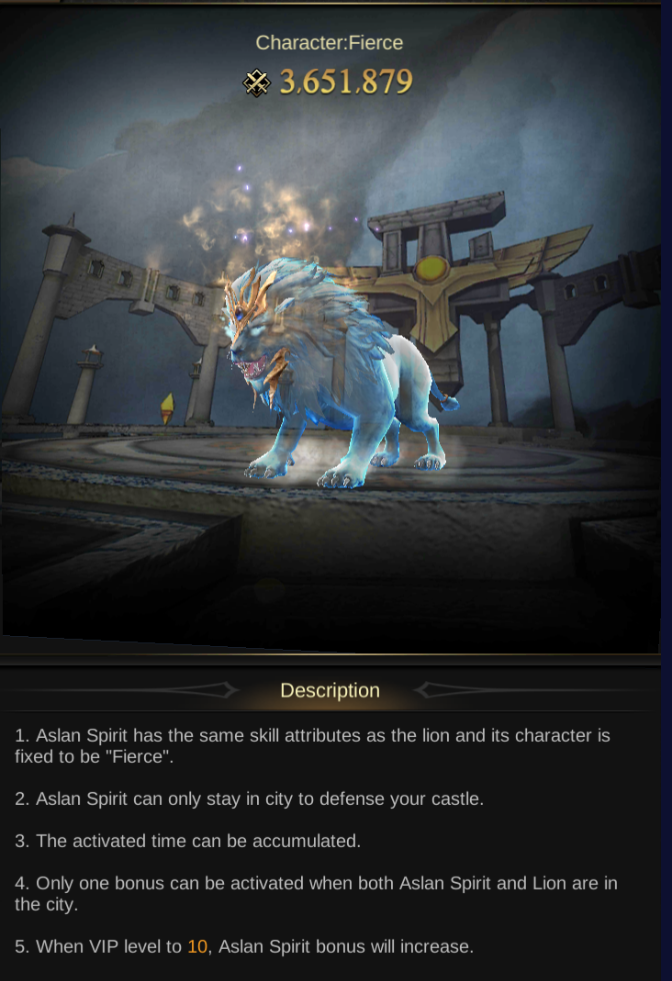 How to improve your lion?There are several aspects that can be improved in your lion, lion level, lion skill level and lion skill quality. 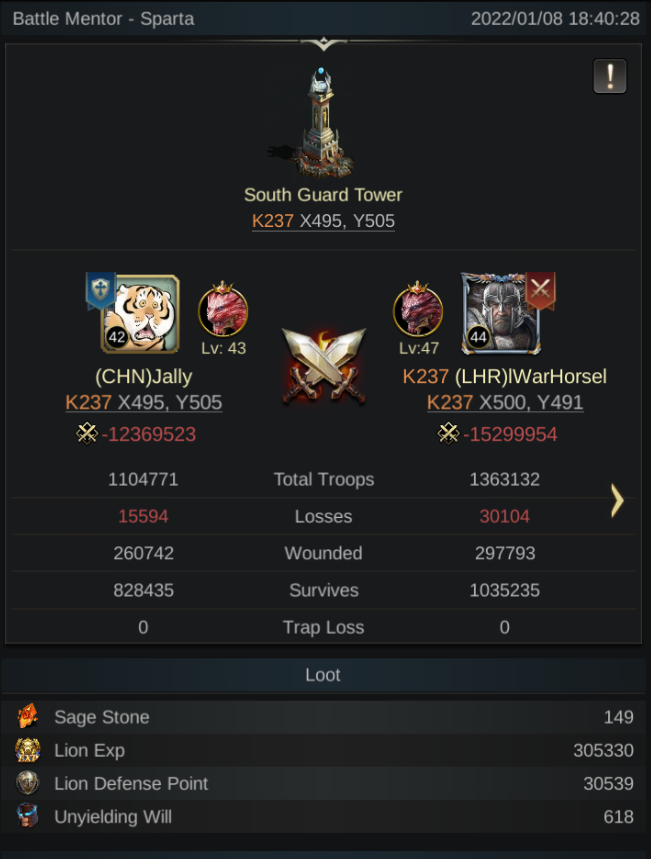 Lion ExpAs for lion level, the max level of your lion is Lv. 60. Lion exp can be bought through store, but the price is rather high.Lion need to be fed with enemy’s blood, you can get lion exp in every fight, monsters and camps as well. To me , I think the best way to level up your lion is during throne or during resource tower fight, when one million troops rally another one million troops. I have some collected mails, in the picture below, it was a throne defense we made, I collected more than 300k lion exp through one attack, if you buy it in the store, it will cost you 90k gold. So even sometimes you are not sure if your rally can defeat your enemy, you can still give it a try, because the rewards is really worthy. Or you can try something crazy, when your enemy is rather weak, you can try to hit their rally alone. I did it once, in a resource tower fight, and earned 60k Lion exp in one attack. 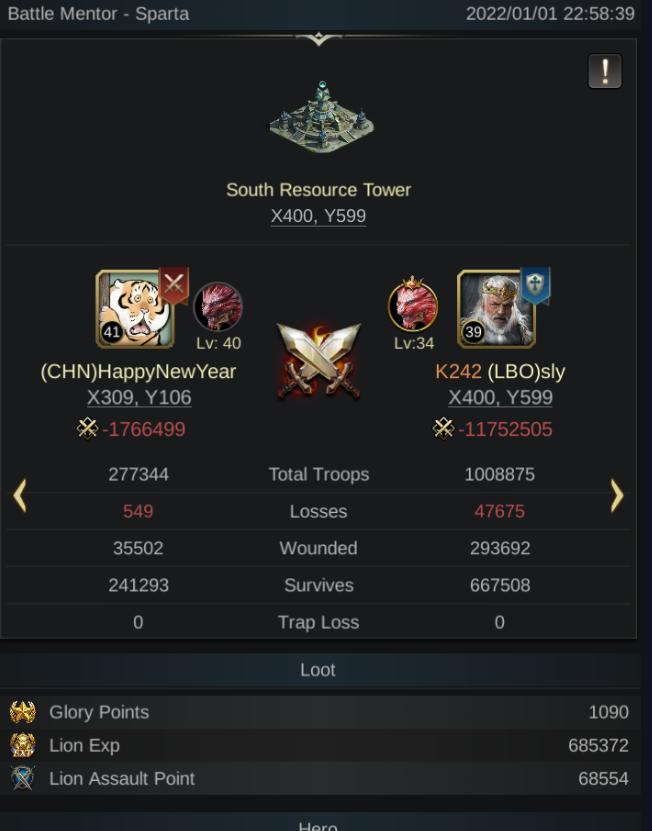 Lion pointsNo matter assault points, or lion defense points, are just like lion exp, the best way to collect them is through battles, you can get lion assault point when you attack your enemy, and defense point when defending your own castle of your ally’s castles.Lion Skill Quality. I made a calculation, you need 133,332 lion skill shard 1 to have a gold lion skill, it may sounds scary, but that means, most players in the similar kingdom’s lion skill qualities are actually the same. In my kingdom K239, most players have purple Block damage, and maybe another purple lion skill. 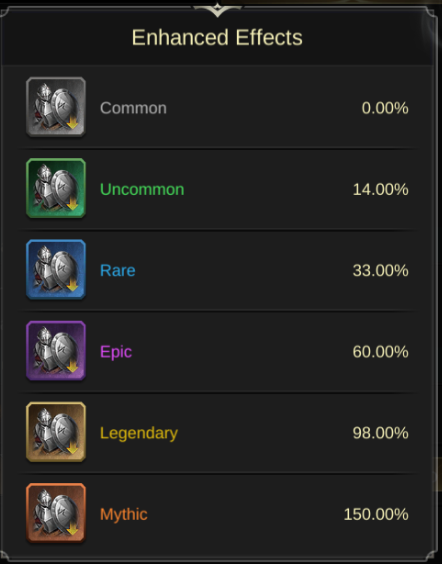 There are several ways to obtain lion skill shards:

1.Monthly Sign in and weekly sign in.2.Lucky draw.3.Treasure trial and Gold event.4.Kingdom Ceremony. There is a trick in finishing the Kingdom Ceremony task, when you received the mail with lion shard in it, you can wait until the kingdom ceremony day to collect it to finish the task.

In the end, I want to share a small tips of lion that many players might ignore. That is, you can name your lion and change your lion’s name just like change your lord name. 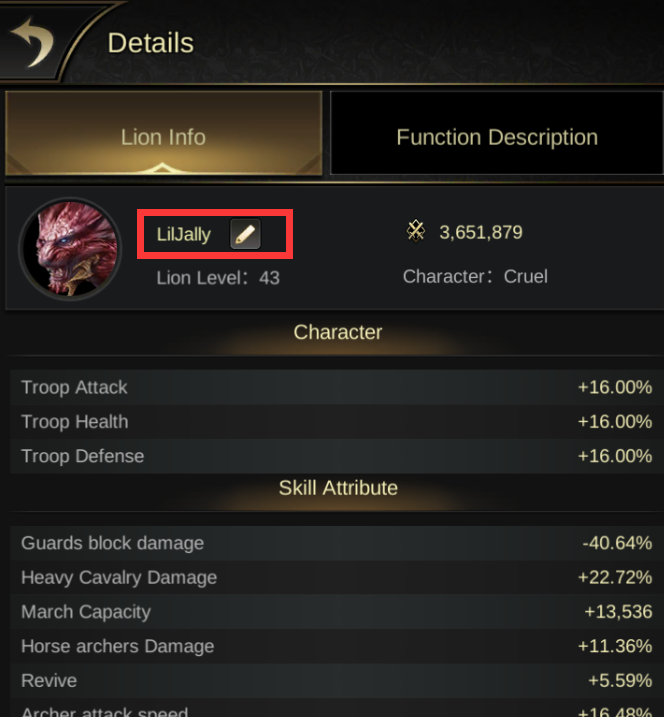 These are my sharing of Lion Growth, I am Jally from K239.K239 has been remaining peace since the day it established and we are as a whole. Welcome to join CHN or other alliances to fight with us.